Protests Erupt in Tunisia Ahead of Parliamentary Elections 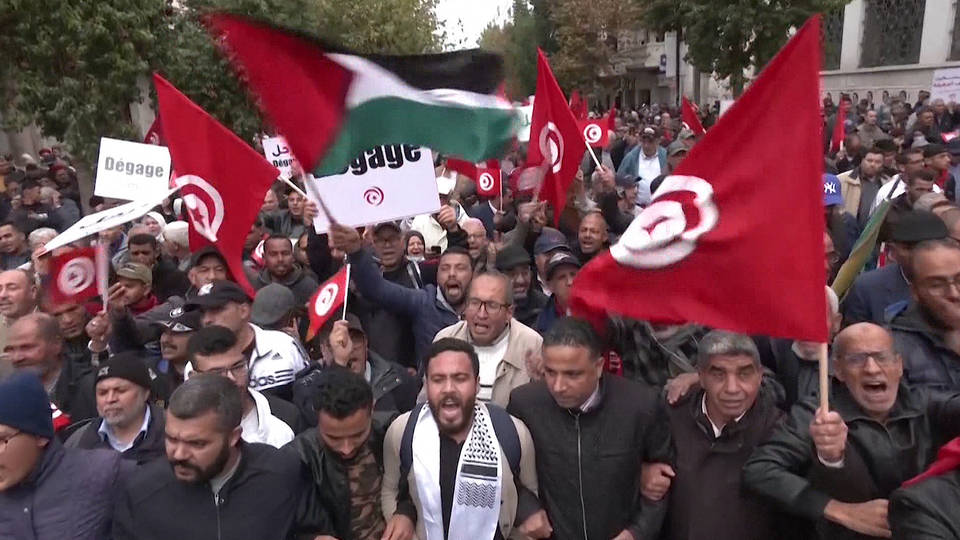 In Tunisia, protesters took to the streets of Tunis Saturday to oppose upcoming parliamentary elections, which are taking place under a new constitution enacted under President Kais Saied, who critics say has orchestrated a coup. This is opposition politician Jawher Ben Mbarek. In Peru, two teenagers were killed Sunday in the Andean city of Andahuaylas as police tried to quell protests demanding the release of ousted leftist President Pedro Castillo and calling for new elections to be moved up. At least 20 others were injured.

The NSA's TAO hacking unit is considered to be the intelligence agency's top secret weapon. It maintains its own covert network, infiltrates computers around the world and even intercepts shipping deliveries to plant back doors in electronics ordered by those it is targeting.
Von SPIEGEL Staff
29.12.2013, 09.18 Uhr INDYRADIO (8dec22) At least 25 have been arrested while German police continue to dismantle an "anti-constitutional" group with it's own government "councils" preparing to take power in Germany. Most of the story developed in the early hours Wednesday. The German prince, who was to be their figurehead, is seen being taken into custody at right and links to original, auf Deutsch. Royal titles have no legal recognition in Germany for more than a hundred years, though some former royalty choose to preserve their history, especially in Baden-Württemberg, where most of the warrants have been served. According to BZ-Berlin:

"Since November 2021, the members of the council have met regularly in secret to plan the intended takeover of power in Germany and the establishment of their own state structures," said a spokeswoman for the federal prosecutor's office.

"Unionized workers are asking New York Times readers to respect the digital picket line and instead use local news sources for information." 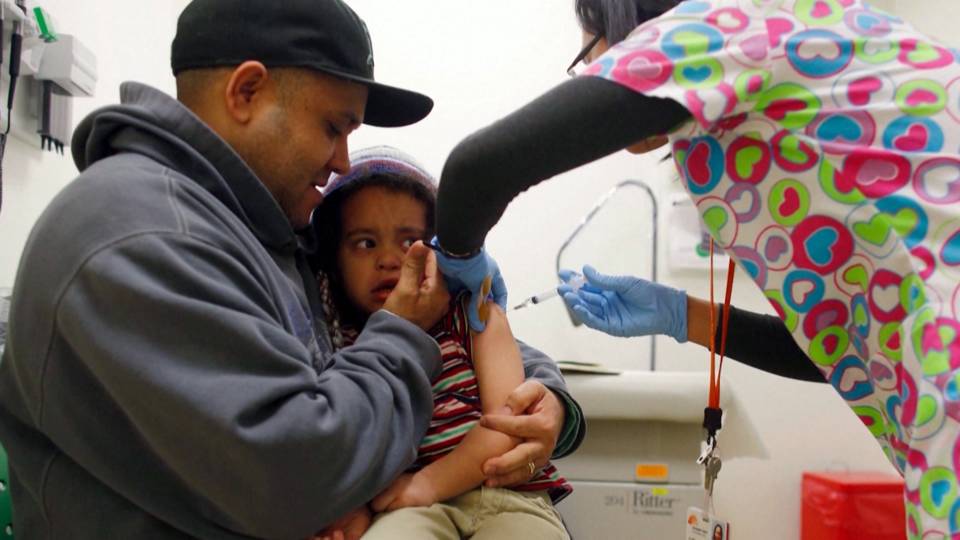