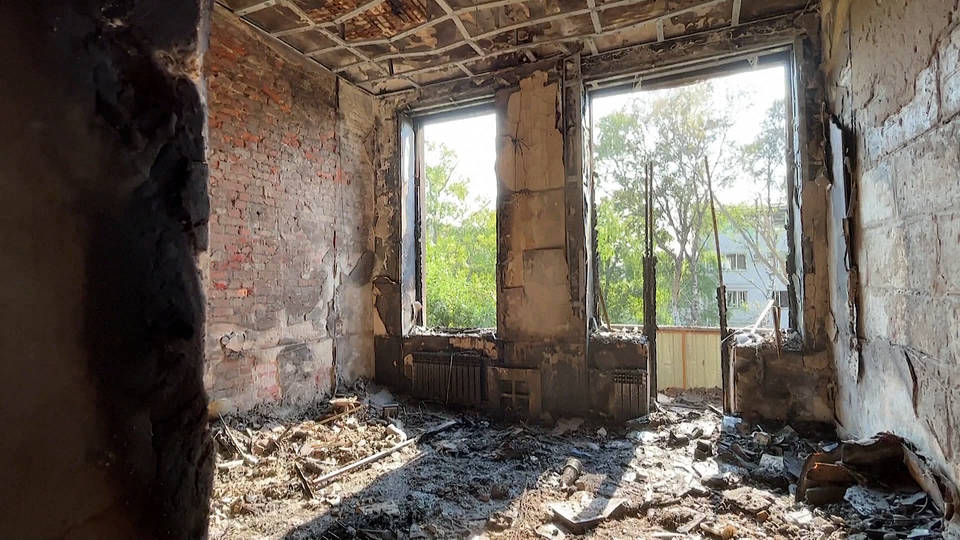 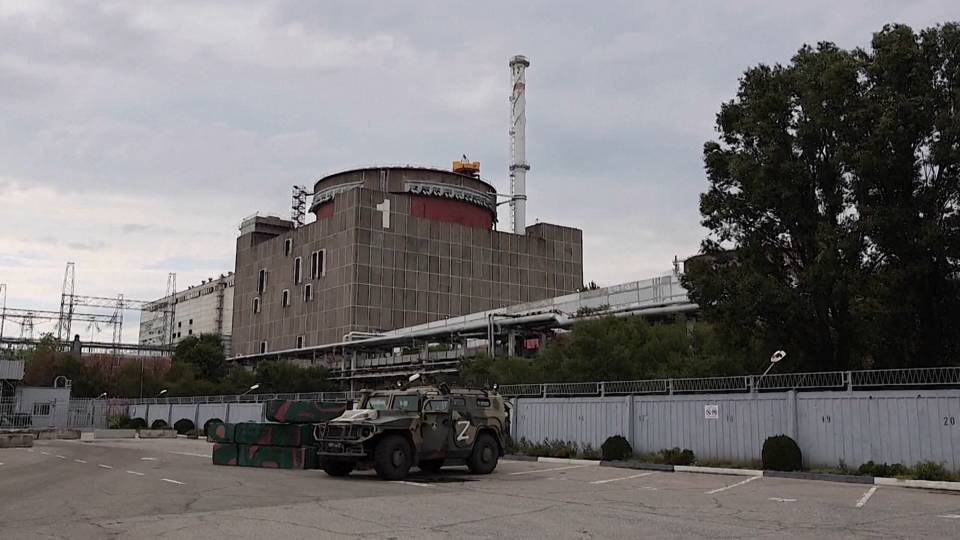 Ravil Maganov, 67, the chairman of Russia's second-largest oil producer Lukoil, died on Thursday after falling from a window on the sixth floor of the Central Clinical Hospital in Moscow, according to Russian media reports.

Maganov died "on the spot" and his body was found by medical personnel, according to Mash, a Russian news outlet.

The report said Maganov had been in the hospital with heart problems.

Concord's local radio station, KVHS 90.5FM (The Edge) is under threat of closure by the Mount Diablo Unified School District. This radio station is part of local history, having been established in 1964 by Clayton Valley High vice principal Bob Daugherty.

We'd like to know whether Amazon and WalMart are the Welfare Kings, but that's a secret.