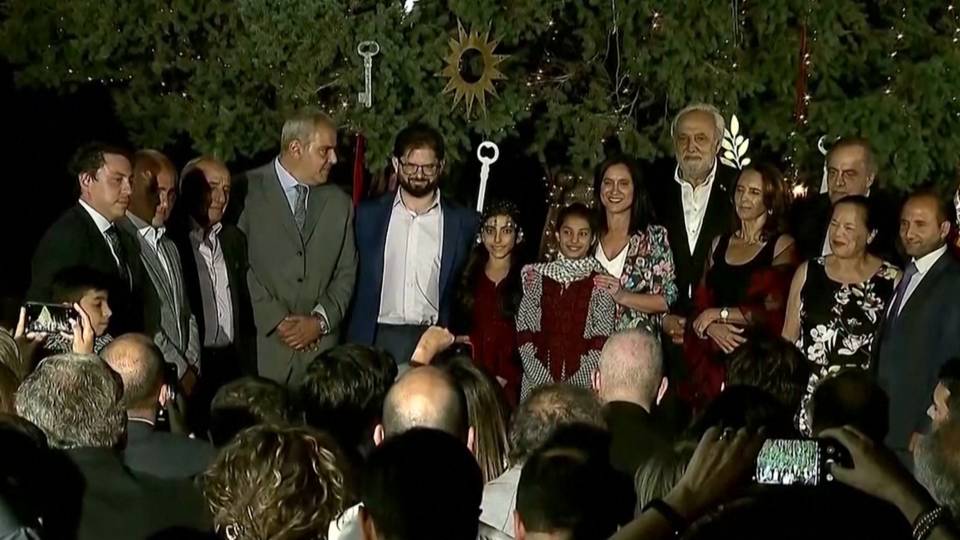 The Chilean government has announced plans to open an embassy in the Israeli-occupied Palestinian territories. Chile’s President Gabriel Boric made the announcement Wednesday during a ceremony in the capital Santiago hosted by the Palestinian community. 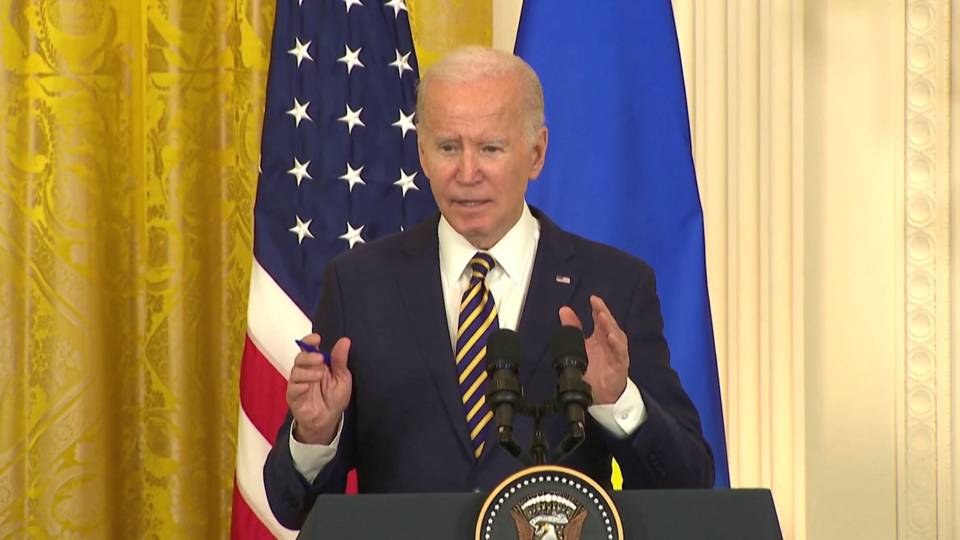 On Wednesday, President Biden welcomed Zelensky to the White House, where he announced more military aid for Ukraine, including a Patriot missile defense system. In a joint news conference, Biden indicated he would let Zelensky set the timetable for any negotiated settlement with Russia. 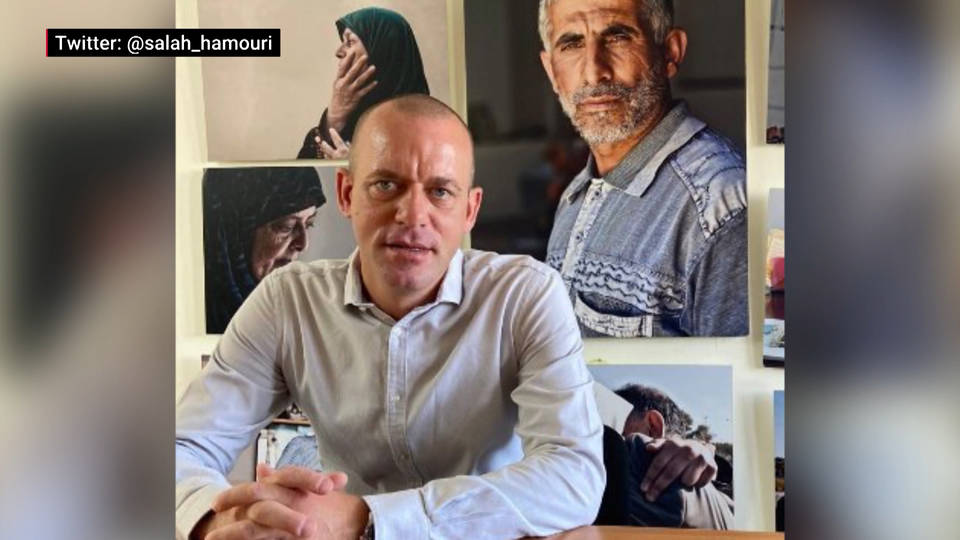 brew your coffee at home, in solidarity 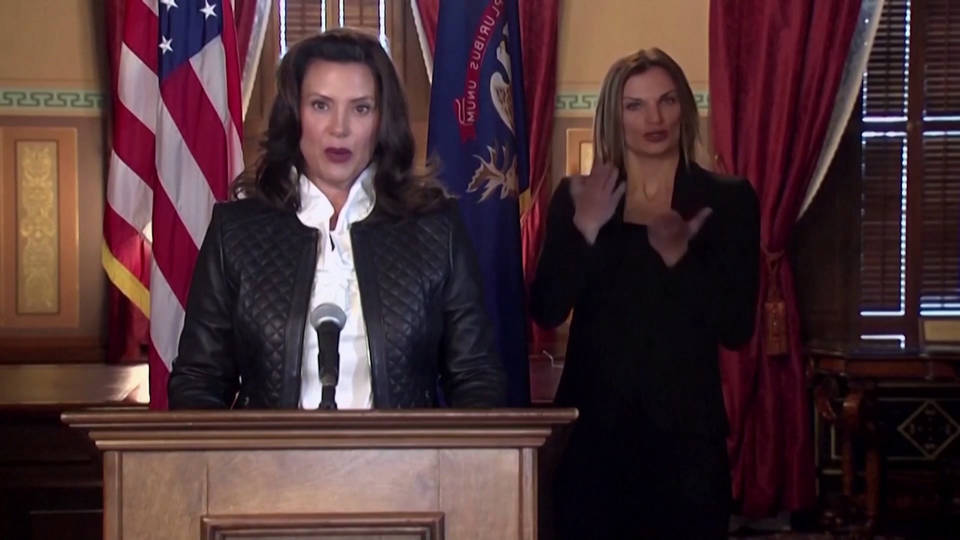 "They came prepared for battle on the Champs-Elysées"

PARIS (15dec22) A heavily armed group of 40 was arrested by French police as the World Cup semi-final in France concluded today. The French are jubilant after their victory over Morroco and also glad they were able to nip post-game violence in the bud, with 2,200 police on the scene who were not there for political reasons we might expect, but to break up fights that are too often seen as a sports match winds down. 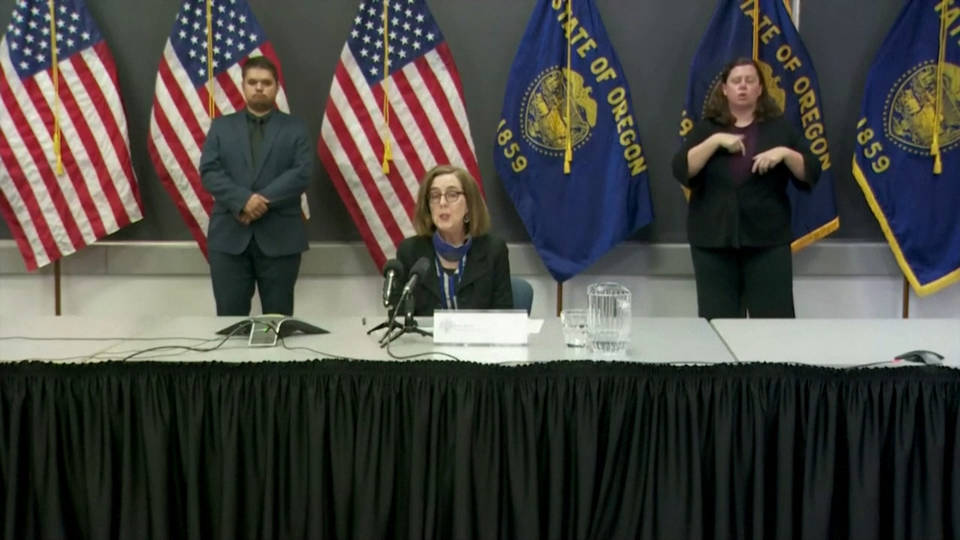 Back in the U.S., outgoing Oregon Democratic Governor Kate Brown has commuted the sentences of all 17 people on death row to life in prison without the possibility of parole. Governor Brown called the death penalty “dysfunctional and immoral.”