In the Pacific Northwest, large wildfires in Oregon and Washington state have sent up massive plumes of smoke that brought some of the world’s worst air quality to cities in the region. On Thursday, Seattle residents were warned to shutter windows, avoid exercise, and were cautioned to wear masks outdoors. Portland and other cities issued similar warnings about unhealthy air quality. This is Brian Harvey, professor of forest sciences at the University of Washington.

Brian Harvey: “As the climate continues to warm, we are going to see a lengthening of the fire season. And that’s been shown in many regions around the globe.” 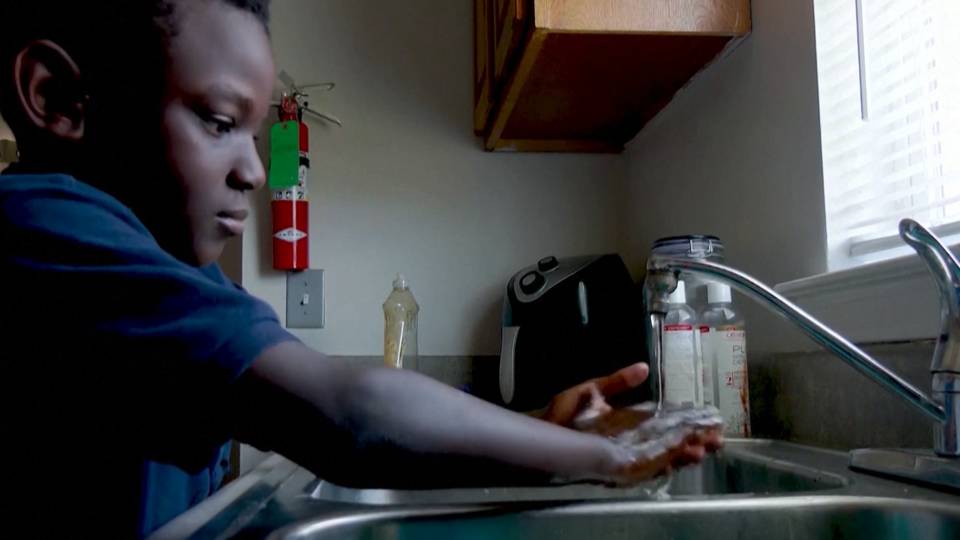 The Environmental Protection Agency is launching a civil rights investigation into whether the state of Mississippi discriminated against the majority-Black residents of Jackson when it refused to use federal funds to address the city’s dangerous water crisis. The EPA said Thursday it’s probing Mississippi’s Department of Health and Department of Environmental Quality over its role in the crisis that left tens of thousands of mostly Black households without drinking water. The main water treatment plant in Jackson was damaged after torrential rains and flooding in late August. Some viral videos showed undrinkable brown liquid coming out of taps. 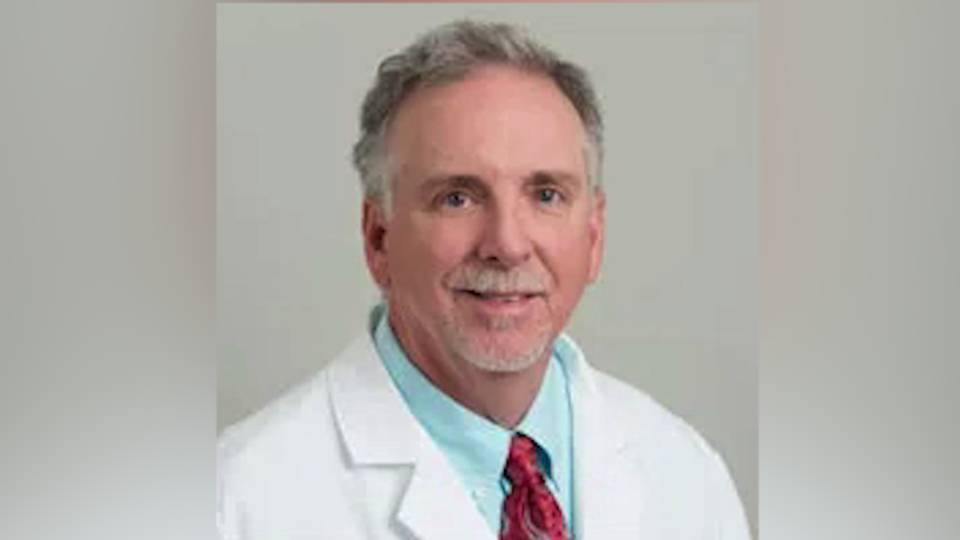 In California, a Los Angeles jury found former UCLA gynecologist James Heaps guilty of sexually abusing his patients. Hundreds of women have accused Heaps of sexual assault. In May, the University of California agreed to pay out a record $700 million to the survivors. Heaps now faces up to 28 years in prison when he is sentenced next month. 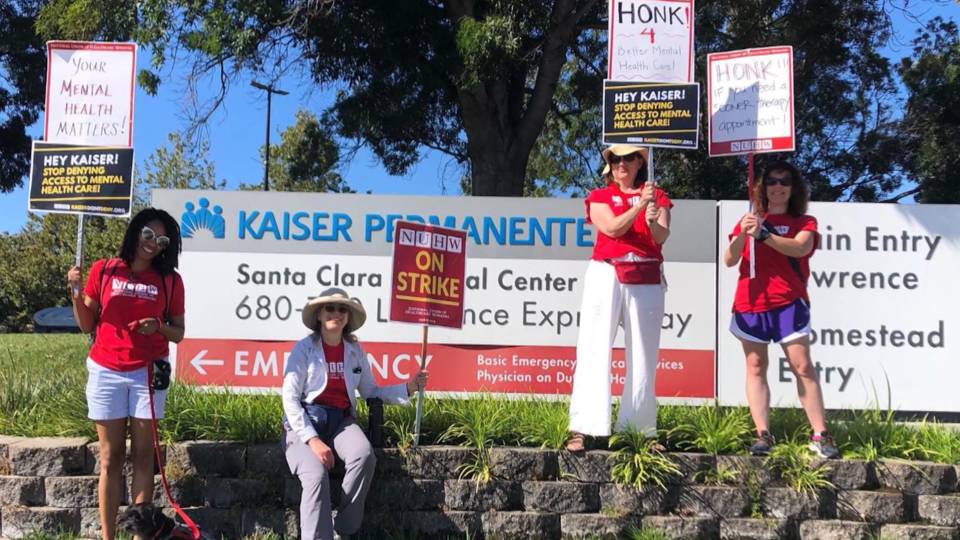 In labor news, a tentative agreement has been reached between thousands of unionized mental healthcare workers and Kaiser Permanente — the U.S.’s largest nonprofit healthcare organization — ending a two-month strike. The National Union of Healthcare Workers had been denouncing chronic staff shortages at Kaiser, forcing patients to wait months for an appointment. The strike began in August, led by thousands of workers in California; Kaiser healthcare workers in Hawaii, Oregon and Washington state later joined.