Mike Davis, Activist and Author of “Planet of Slums” and “City of Quartz,” Dies at 76 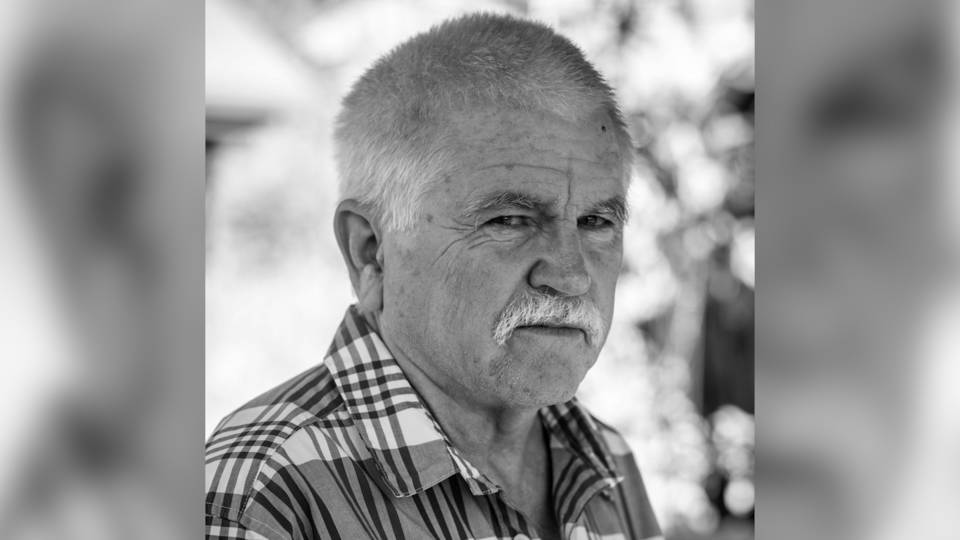 Writer, historian and activist Mike Davis has died at the age of 76. He authored a number of books, including “Planet of Slums,” “Ecology of Fear” and “City of Quartz,” a searing look at his hometown of Los Angeles. In 2020, Democracy Now! spoke to Mike Davis during the height of the pandemic.

Mike Davis: “It’s one thing that I’ve really had my eyes opened up by my two younger children, who are still in high school, and by the students I’ve been teaching this year. They will not vote unless there’s absolutely radical, serious structural change in the Democratic platform and that they can believe in. And this is something that, as I say, I mean, we need to fight like hell for that.”