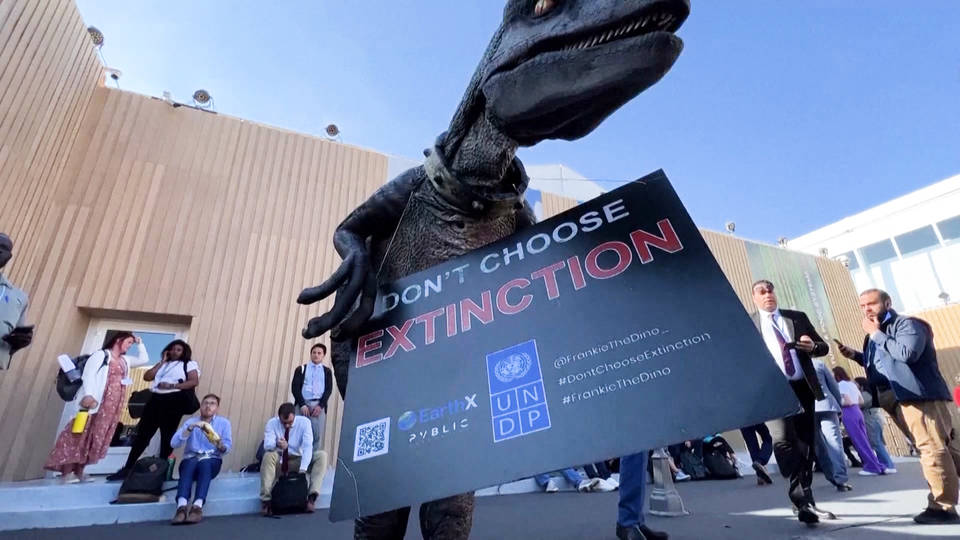 In Sharm el-Sheikh, delegates at the U.N. climate summit agreed on Sunday to establish a landmark “loss and damage” fund to help the Global South deal with the worst effects of the climate catastrophe, largely caused by rich countries. The U.S., historically the world’s worst polluter, was the last major holdout on the proposal before finally agreeing to the fund on Saturday. But it’s unclear how these commitments will be enforced. In the U.S., such funds would need to be appropriated by a now-split Congress. Meanwhile, activists, the U.N. and vulnerable nations have condemned the lack of action on lowering emissions in order to reach the goal of keeping global temperature increase to 1.5 degrees Celsius above pre-industrial levels. This is Alok Sharma, president of last year’s COP26, speaking Sunday.

Alok Sharma: “Emissions peaking before 2025, as the science tells us is necessary, not in this text. Clear follow-through on the phasedown of coal, not in this text. A clear commitment to phase out all fossil fuels, not in this text. And the energy text weakened in the final minutes. Friends, I said in Glasgow that the pulse of 1.5 degrees was weak. Unfortunately, it remains on life support.” 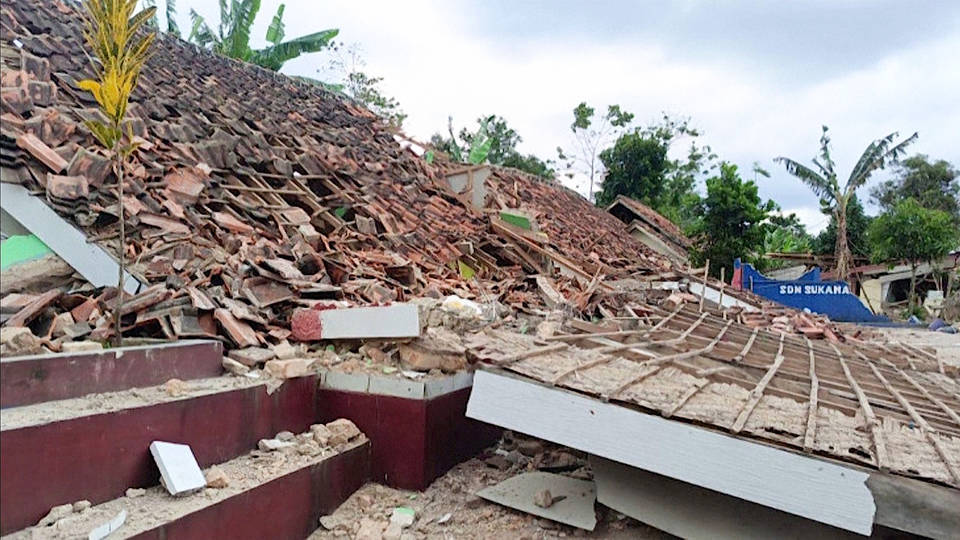 In Indonesia, at least 56 people are dead and hundreds injured after an earthquake struck West Java province earlier today. Rescue teams are still searching for people trapped in the rubble of collapsed buildings. Many areas are also facing power outages. The Biden administration asked the Supreme Court Friday to allow its student debt relief program to go into effect as various legal challenges have put the plan on hold. On Saturday, the Education Department started notifying some 16 million applicants they’ve been approved for up to $20,000 each in federal loan relief. 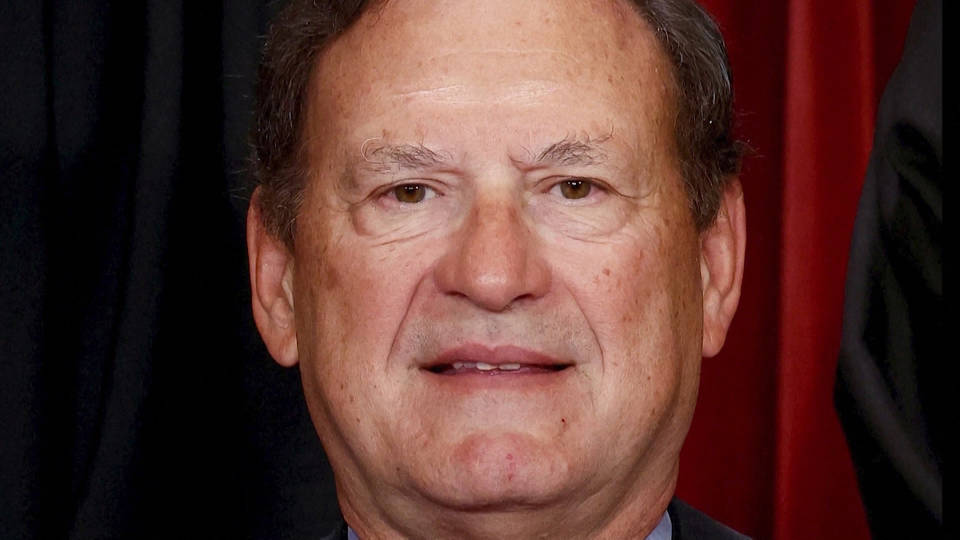 In other Supreme Court news, a former anti-abortion activist turned whistleblower has come forward to allege that Justice Samuel Alito leaked the outcome of a landmark 2014 ruling weeks before the court’s decision was made public. The whistleblower, Rev. Rob Schenck, told The New York Times that a wealthy conservative donor informed him about the court’s yet-to-be-published decision after she and her husband had dinner with Alito and his wife. Alito allegedly let the couple know the court was preparing to rule in favor of Hobby Lobby, a craft store chain whose owners sought to deny birth control to workers, citing religious freedom. Schenck says he shared the leaked information with Hobby Lobby’s president and used the advance knowledge to prepare a public relations campaign. In July, Schenck sent a letter to Chief Justice John Roberts informing him of the alleged 2014 Hobby Lobby leak but received no reply. Through a spokesperson, Alito denied any involvement in leaking the outcome of the ruling. 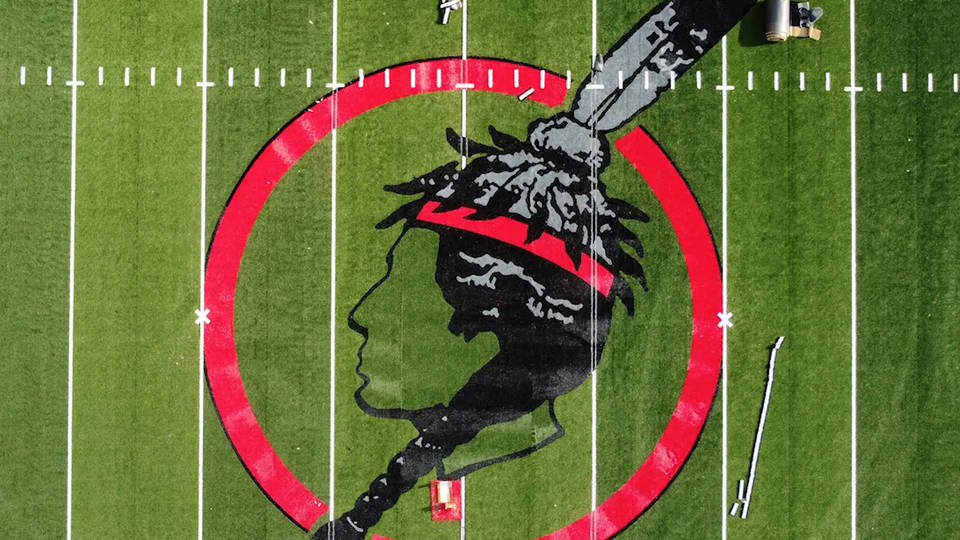 The New York State Education Department has banned schools from using Native American logos or imagery for their mascots unless they receive approval from an Indigenous community. State schools that don’t comply could face loss of funding.

Hebe de Bonafini, Who Sought Justice for Victims of Argentina’s Dictatorship, Dies at 93 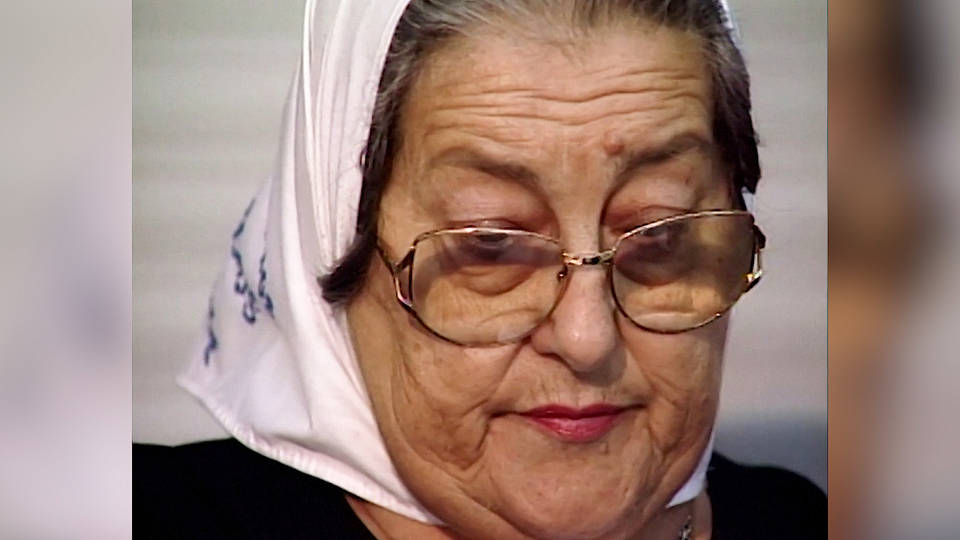 In Argentina, human rights icon Hebe de Bonafini died Sunday at the age of 93. Bonafini was one of the founders of the Mothers of the Plaza de Mayo in 1977, after two of her sons were disappeared by Argentine security forces during the country’s brutal U.S.-backed military dictatorship. Bonafini and other mothers of the disappeared led frequent protests in Buenos Aires’s Plaza de Mayo in defiance of the dictatorship, wearing white scarves on their heads, which became a symbol of their struggle. In the decades that followed, they continued to fight for justice for the tens of thousands of people disappeared, tortured and killed during Argentina’s “Dirty War.” In 2016, Bonafini spoke as the Mothers of the Plaza de Mayo held their 2,000th march.

Hebe de Bonafini: “I think that there are no women like us in the world with the strength in our bellies, in our hearts, in our bodies, with so much responsibility for our children, whom we love, whom we love and whom we continue to defend.”

Argentina
The original content of this program is licensed under a Creative Commons Attribution-Noncommercial-No Derivative Works 3.0 United States License. Please attribute legal copies of this work to democracynow.org. Some of the work(s) that this program incorporates, however, may be separately licensed. For further information or additional permissions, contact us.