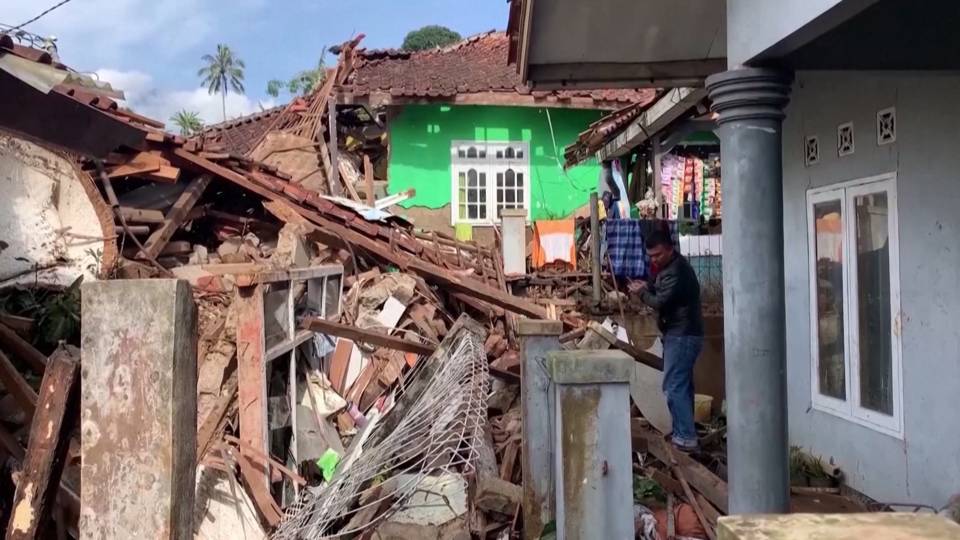 In Indonesia, the death toll from Monday’s powerful earthquake in West Java province has soared to over 260 people. More than a thousand people were injured, and dozens more remain missing, as rescuers continue to search for survivors in the rubble of collapsed buildings. Many of the victims are schoolchildren.

38 Workers Die as Fire Sweeps Through Factory in Central China In China, at least 38 people were killed on Monday after a fire swept through a two-story factory in central Henan province that housed chemicals and other industrial goods. Local officials said the fire began after welders allowed sparks to fall on cotton fabric, causing it to ignite. According to the Hong Kong-based China Labour Bulletin, an average of 75 Chinese workers died of workplace-related incidents each day in 2020. 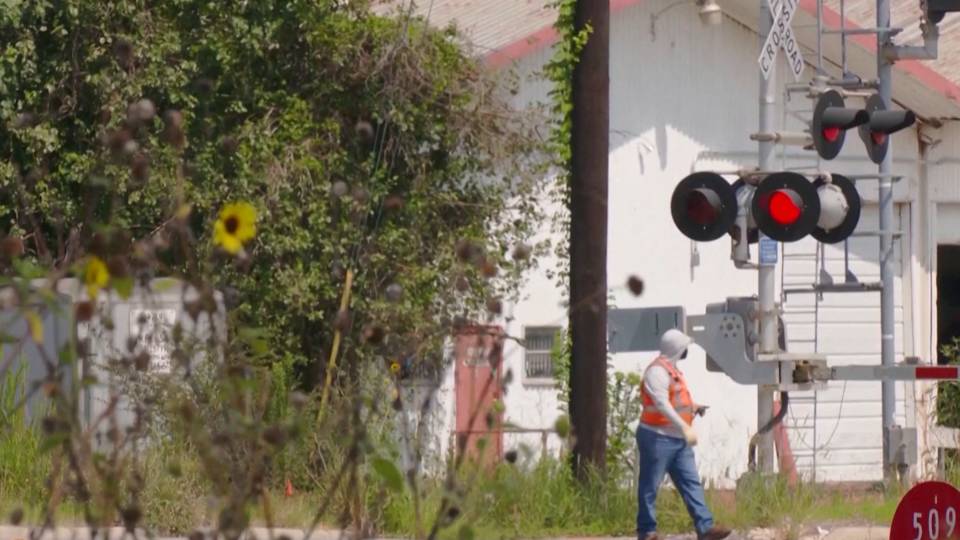 In more labor news, members of a union representing U.S. freight rail conductors have voted to reject a tentative labor contract. It’s the fourth — and largest — of a dozen rail industry unions to reject the agreement brokered by the Biden administration last September. Many of those rejecting the deal said the tentative contract failed to address chronic staffing shortages, long hours and unpredictable schedules. If any of the unions decides to strike, others will honor their picket lines, setting up a potential nationwide strike by more than 100,000 workers as soon as December 9. Jeremy Ferguson, president of the International Association of Sheet Metal, Air, Rail, and Transportation Workers, said railroad executives can avert a strike by returning to the table to bargain in good faith.

Jeremy Ferguson: “It was profits above all else. Every quarter, they wanted to lower their operating ratios so they could please Wall Street, and they did not worry about pleasing their employees. I think, you know, a day of reckoning is coming that they are going to have to realize, one way or another, that they have to treat their employees with respect.” 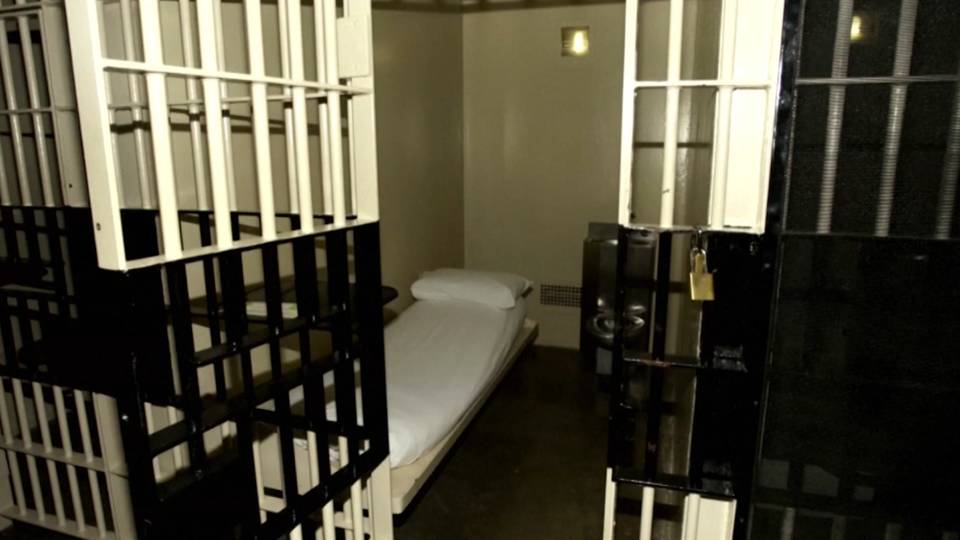 In Alabama, Governor Kay Ivey has issued a sweeping order to pause all executions statewide and ordered a review of Alabama’s capital punishment system, after a series of botched attempts to deliver lethal injections in at least three executions this year. Just last week, Alabama called off the killing of Kenneth Eugene Smith after officials struggled to establish an IV line for his lethal injection. Alabama canceled another execution in September for the same reason. In Missouri, a 19-year-old teenager is urging a federal court to allow her to attend her father’s execution next week. Corionsa Ramey is the daughter of Kevin Johnson, who’s scheduled to die by lethal injection on November 29, after several attempts to halt his death sentence were denied. A Missouri law bans people under the age of 21 from being present at an execution. In a statement, Ramey said, “If my father were dying in the hospital, I would sit by his bed holding his hand and praying for him until his death, both as a source of support for him, and as a support for me as a necessary part of my grieving process and for my peace of mind.” 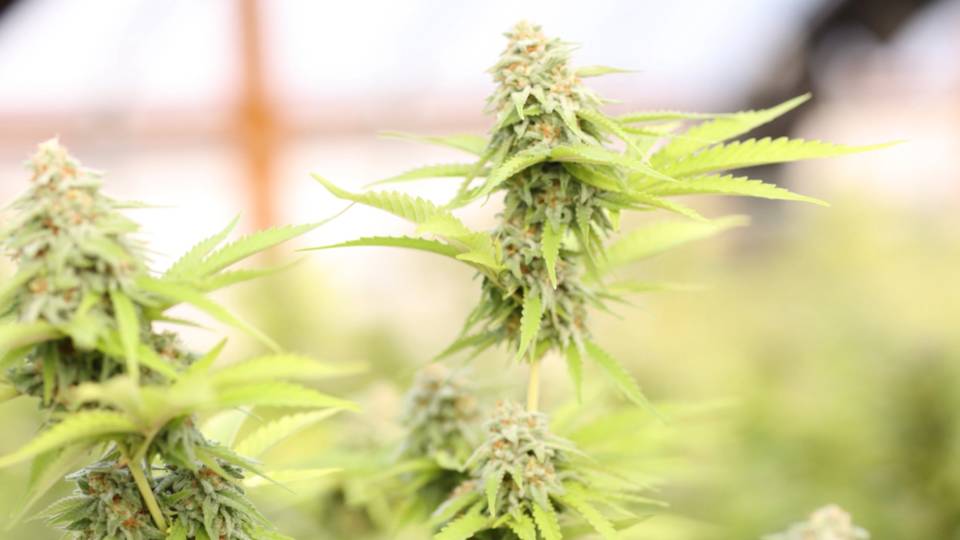 Oregon’s outgoing governor has pardoned 45,000 people convicted of simple possession of marijuana. Democratic Governor Kate Brown also said Monday she would void more than $14 million in associated fines and fees. Recreational cannabis use has been legal in Oregon since 2016. In a statement, Governor Brown said, “Oregonians should never face housing insecurity, employment barriers, and educational obstacles as a result of doing something that is now completely legal, and has been for years.” Human rights groups are denouncing the international soccer federation FIFA for ordering a ban on any display of support for LGBTQ+ rights by players during the World Cup in Qatar. On Monday, FIFA said it would issue “yellow cards” to any players displaying rainbow-colored armbands in support of the OneLove anti-discrimination campaign. The head of Germany’s soccer association joined players, coaches and fans in denouncing FIFA’s decision.

Bernd Neuendorf: ”FIFA has today prohibited a statement in favor of diversity and human rights. These are values to which it commits itself in its own statutes. This is more than frustrating from our point of view, and also an unprecedented event in the history of the World Cup, I believe.”

Meanwhile, Iran’s national soccer team refused to sing the Iranian national anthem ahead of its opening match against England Monday in a silent gesture of solidarity with anti-government protesters in Iran.