The Los Angeles Times has revealed Immigration and Customs Enforcement accidentally posted detailed personal information online about more than 6,000 asylum seekers in the United States. Immigrant rights advocates fear the unprecedented data release could jeopardize the lives of many immigrants who came to the United States fleeing torture and violence. The founder of the website Cryptome.org has written to the U.S. Justice Department with a strange request: He is asking to be indicted for violating the Espionage Act. Cryptome’s founder John Young says he should be added as a co-defendant in the prosecution of WikiLeaks’s Julian Assange because he published the same leaked government documents at the center of the U.S. case against Assange. While Assange faces 175 years in U.S. prison if he is extradited, the U.S. government has never moved to prosecute Young, who says he published the documents two days prior to WikiLeaks. Earlier this week, The New York Times and four international newspapers called on Biden to drop the charges against Assange, saying “publishing is not a crime.” President Joe Biden: “There are tribal communities at risk of being washed away, washed away by superstorms, rising sea levels and wildfires raging.”

Biden also vowed to protect Spirit Mountain, or Avi Kwa Ame, in Nevada, a sacred site for the Fort Mojave Tribe and others. Advocates have been pushing for years to designate the area as a national monument. 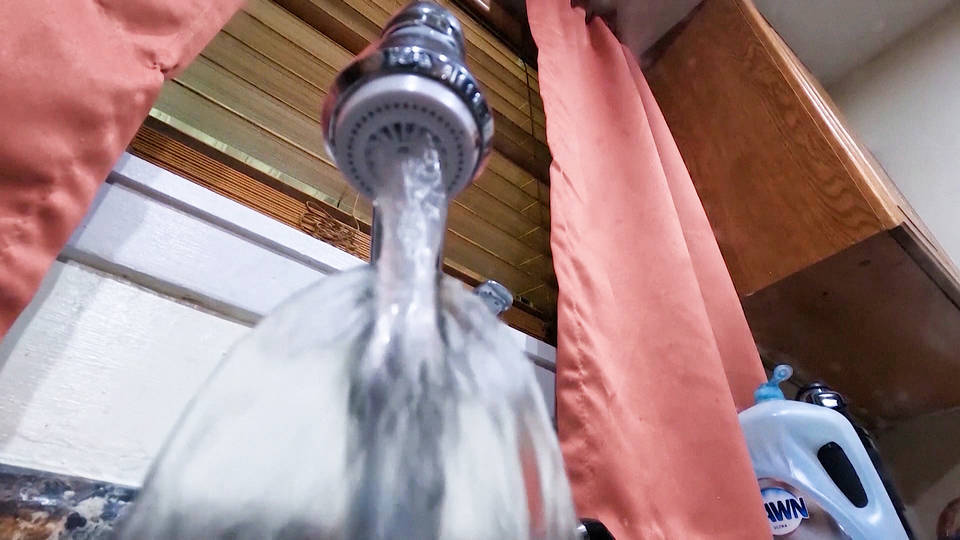 The Justice Department is suing Jackson, Mississippi, over its failure to provide its 150,000 majority-Black residents with safe drinking water. This is Attorney General Merrick Garland.

Attorney General Merrick Garland: “Communities of color, Indigenous communities and low-income communities often bear the brunt of these harms. As we work to fulfill our responsibility to keep the American people safe, to protect civil rights, we will continue to prioritize cases like this one that will have the greatest impact on communities most burdened by environmental harm.”

On Tuesday, the city of Jackson and the Mississippi Health Department agreed to federal oversight of its crumbling water system. In August, city officials issued “boil water” advisories across Jackson that lasted nearly seven weeks. 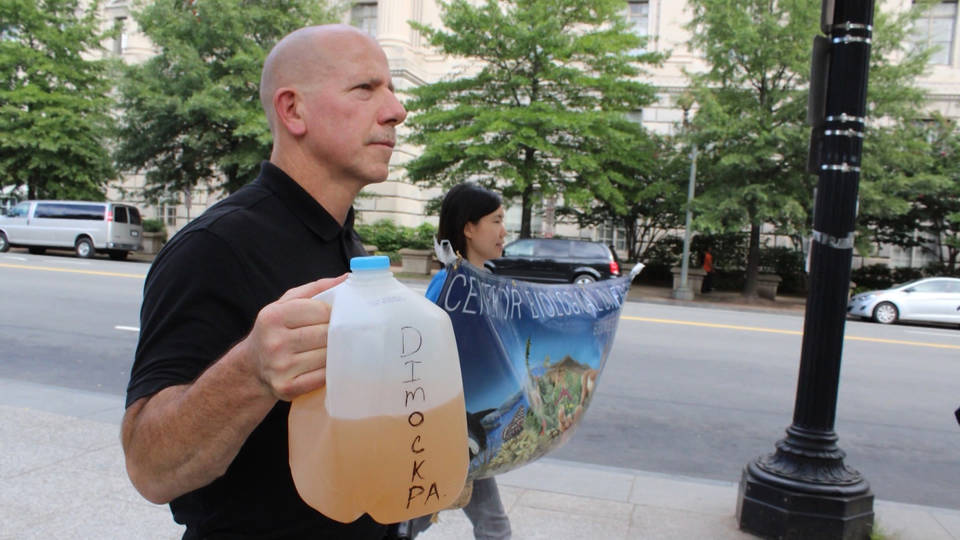 In Pennsylvania, the fracking company Coterra Energy has agreed to pay $16.2 million after pleading “no contest” for polluting the water in and around the community of Dimock. Coterra, which was previously known as Cabot Oil and Gas, will also pay water bill payments for the impacted residents for the next 75 years. 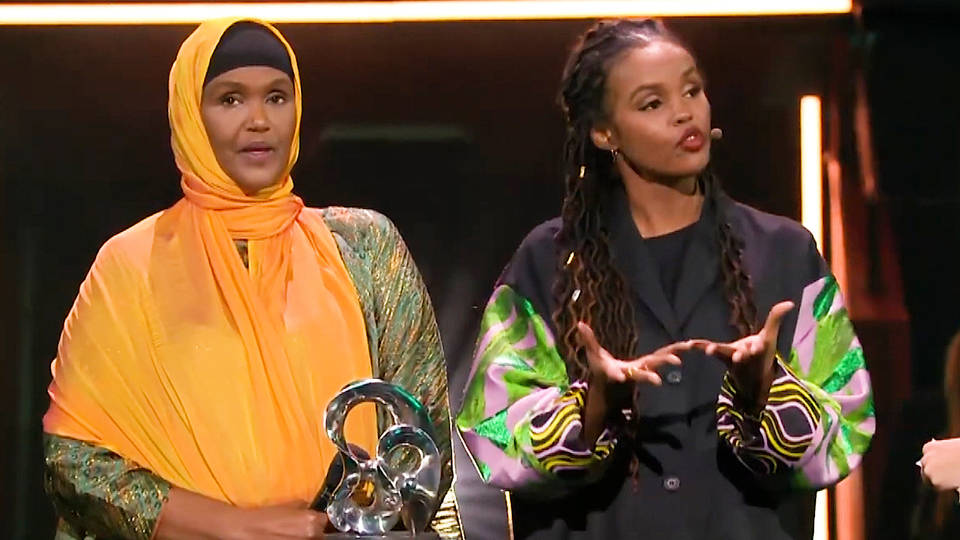 The 2022 Right Livelihood Awards were given out on Wednesday at a ceremony in Stockholm. The award is widely known as the Alternative Nobel Prize. Winners included the Somali activist Ilwad Elman, who was recognized along with her mother for their work to bring peace in Somalia.

Ilwad Elman: “Somalia right now is facing the worst drought in the last 40 years. More than a million people are already internally displaced. If immediate action is not taken, we are on the brink of a famine.” Today marks World AIDS Day. UNAIDS is calling for a renewed push to combat the HIV virus after the world turned its focus to COVD-19 and other global crises over recent years. One-and-a-half million new HIV infections were recorded in 2021 — 1 million more than the global target of half a million — with an estimated death toll of 650,000. UNAIDS also reports dangerous inequalities persist, with girls and young women especially at risk.